Children measured objects using a ruler. They worked on some problem solving questions to prove their understanding of measure.

Children came up with their own ideas on non-standard ways to measure. They used crates, skittles, hands, hoops, legs pencils to name but a few.

Children used scales to weigh objects and compare their weight so they could identify which was heavier and which was lighter.

Visit to the Lego exhibition and workshop at Shrewsbury Museum. 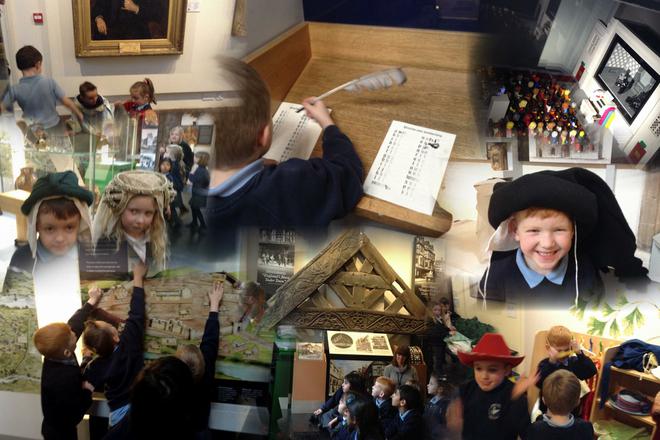 We looked at Eric Carle's books very carefully to see how he produced his illustrations.  Then we painted big sheets of paper in different colours. Finally, we cut up the paper to make a collage in the style of Eric Carle. 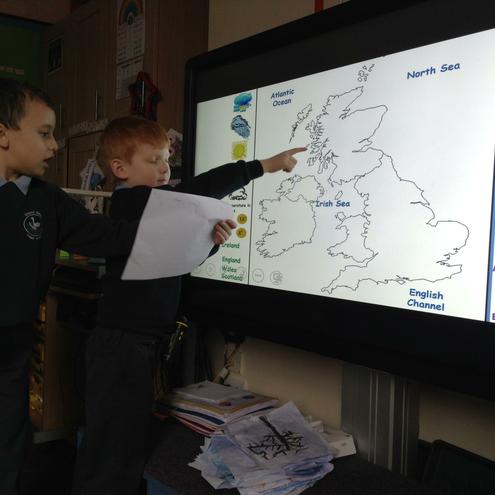 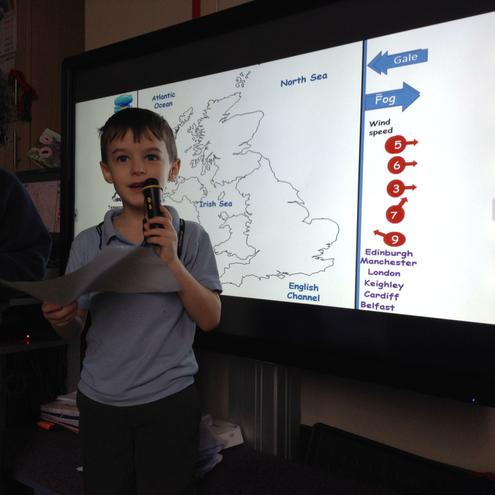 Children used themselves and objects to subtract. Then they recorded their subtraction calculations as number sentences.

We have been comparing length.

Reception Science - Baboon on the Moon

Children listened to the story of Baboon on the Moon and thought of ways they could help him to get back down to Earth. They independently selected materials and built rockets that could bring Baboon back home. Children also wrote postcards from the Moon and thought about what items he would need to pack in his suitcase for his journey home.

Children build rockets to get Baboon back to Earth

We used ice and hot water to make rain. Children made predictions what they thought would happen when the heat from the water rose up. They observed changes and raindrops ran down the jar. 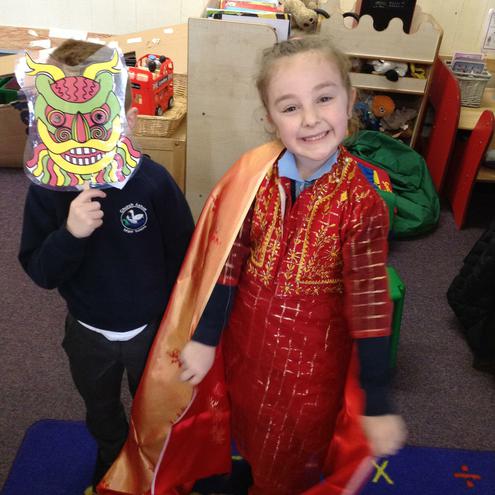 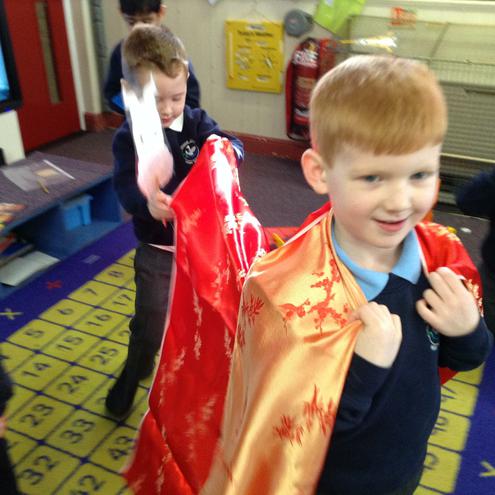 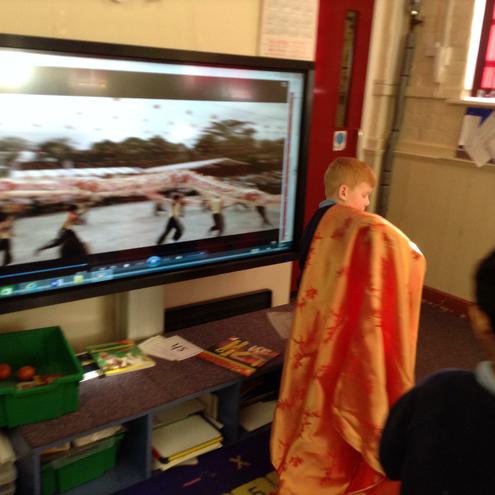 We found out what keeps us fit and healthy. Children helped to prepare a variety of fruits and went on to taste. They then selected their favourite fruit and recorded the data in a pictogram.

Children in Year one created some beautiful Silver Birch tree paintings. They used masking tape and watercolours. Whilst creating their art they learned about trunks, branches and twigs. 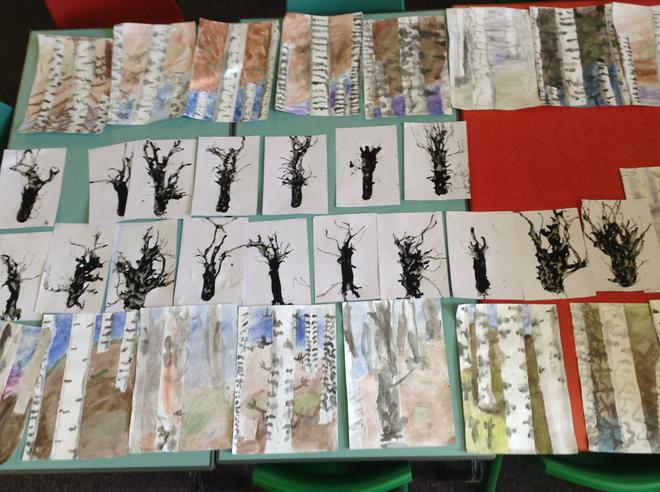 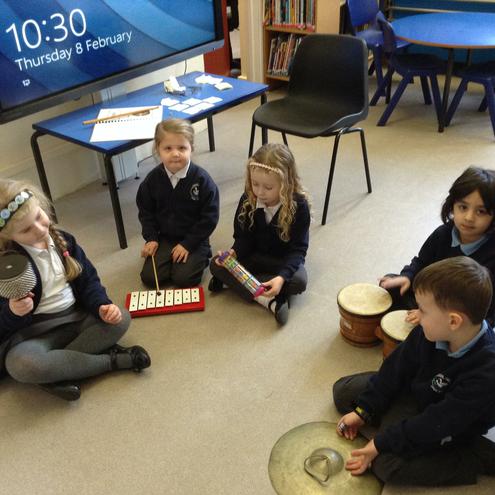 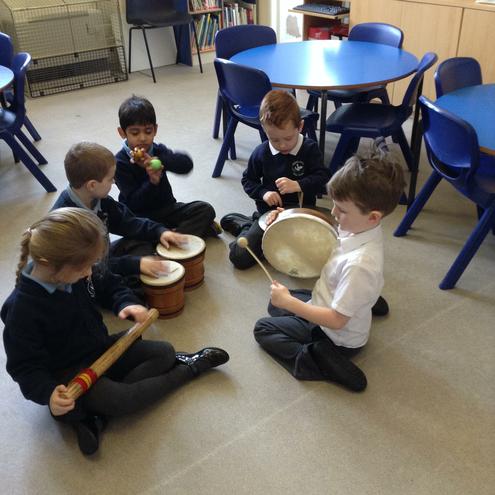 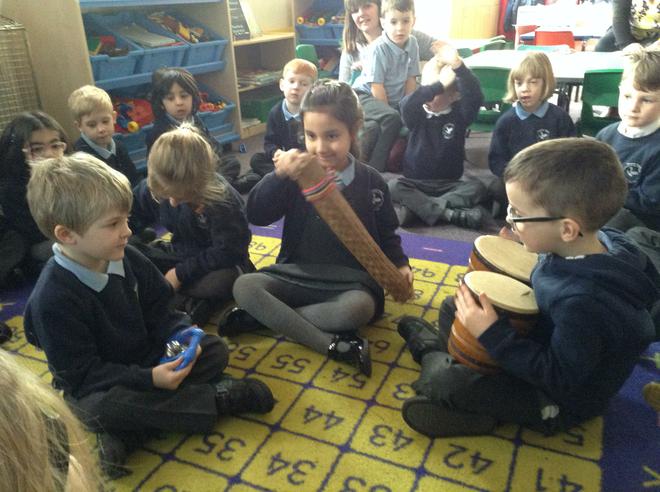 A mysterious gift arrived in class 1. We were all excited to find out what was inside. 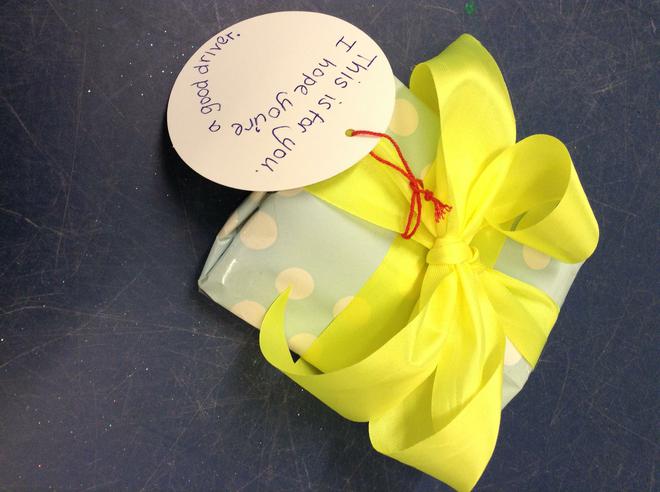 It was a bus, but what sort of bus was it and what would it do? 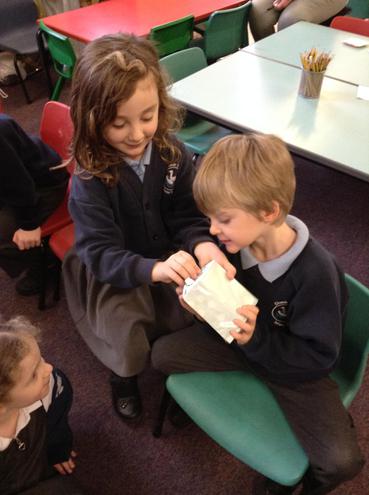 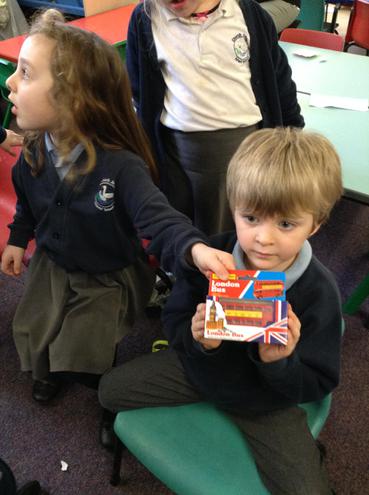 The children made predictions about the bus and what it would it do. 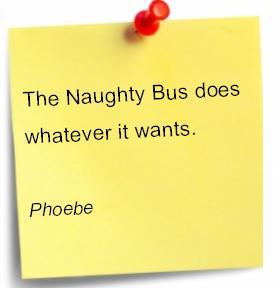 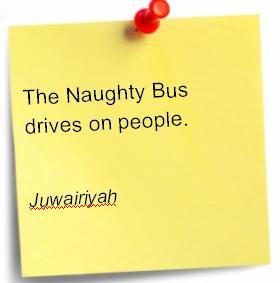 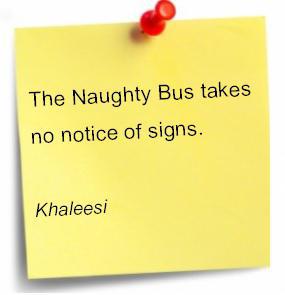 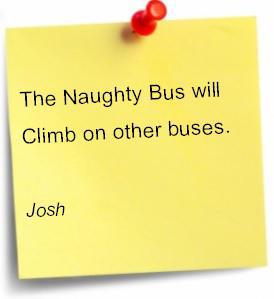 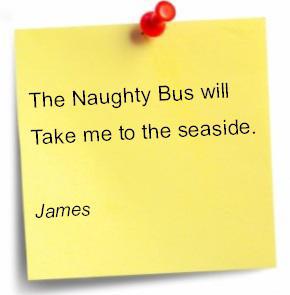 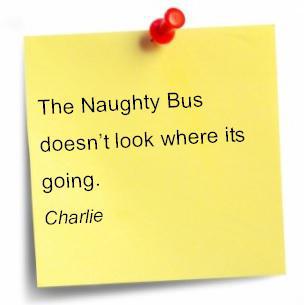 The children then thought about what the setting would be for their bus.

Bus in a pond being rescued by a tow truck.     Bus in the city of London.

We found out lots of facts about birds and how we could attract them into the school playground. We made fat balls for the birds and found a good place to hang them in our outdoor area. We enjoyed spending time bird watching and looking at the birds nests in the trees.

We enjoyed the visit to Enginuity in Ironbridge and had a brilliant time learning all about forces. We worked in small groups to build rockets and went on to test these with exciting results. Take a look below at the photos and videos from the day. 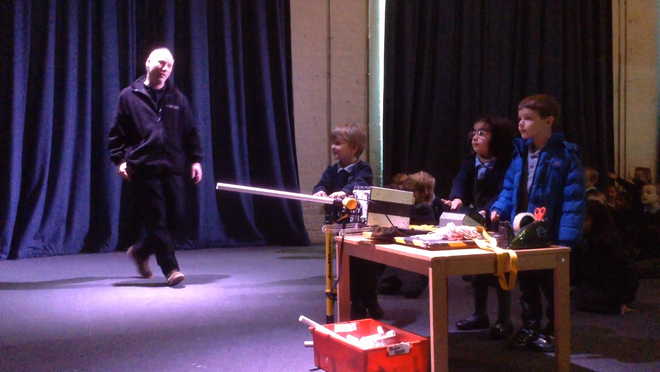 Over to Launch Control... 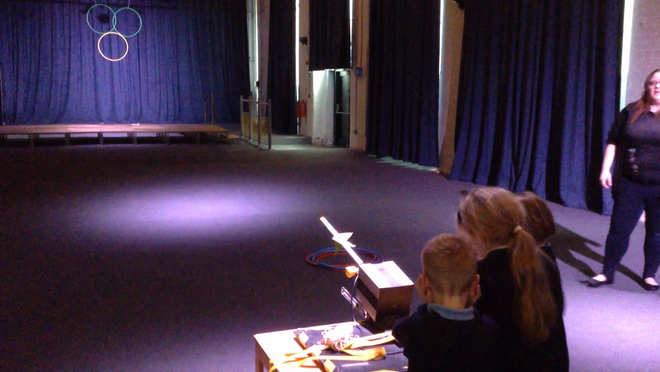 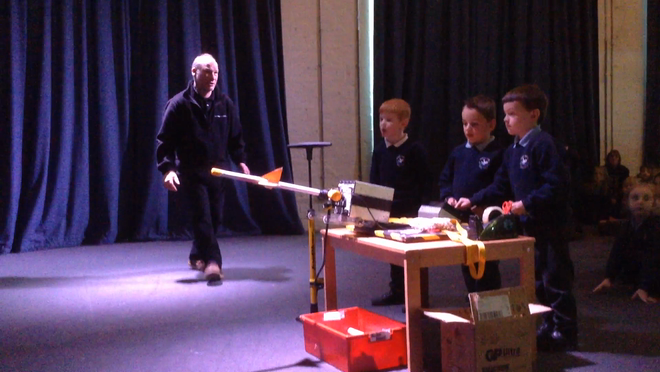