Take a look at our Learning Journey wall in class where you can see a selection of work covered in class.  This month we have really enjoyed all the adventures of Traction Man and have created some wonderful stories.

Children secured their number knowledge up to 5. They used blocks to paint, matching blocks to the number and started to see which numbers added together make 5.

Maths - Year 1  Less Than and Greater Than

Children enjoyed finding out about Diwali and taking part in a morning of related activities in school. They listened to the story of Guru Hargobind and his cloak made with 52 pieces of string then everyone enjoyed decorating the cloak. Children also created rangoli patterns, made diva lights and tasted Asian food.

We have been finding out about the work of Paul Klee and over a few weeks recreated some of his famous painting using a variety of different mediums.

We have been finding out all about Number 5. We have been exploring a variety of equipment and seeing what two numbers added together will make 5.

have been ordering numbers forwards and backwards and comparing number value. using less than and greater than symbols.

We have been exploring natural materials and children got to explore these to create some wonderful nature pictures.

We looked at variety of objects and children were able to find wood, metal, plastic and fabric items. We thought about how they looked and felt to describe them. we then hid a variety of objects inside a bag and they had to guess what the object was made from.

Year one children were finding 'one more' in maths. 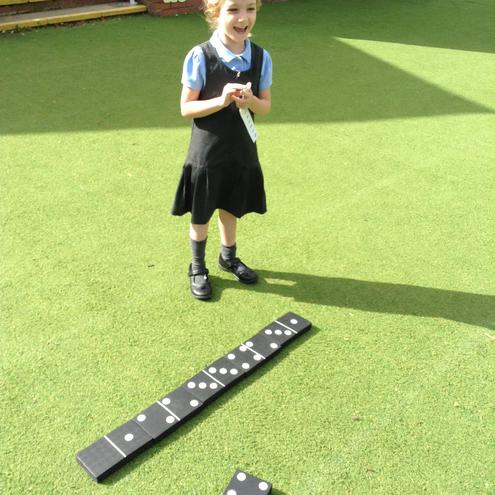 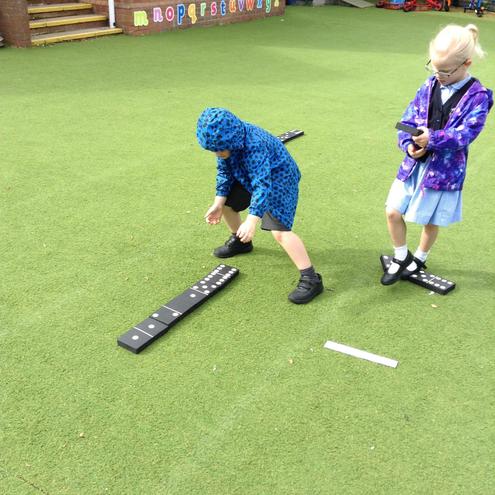 Reception children went on a hunt around the class in search of 'TWO' they were brilliant at finding lots of objects during their hunt.

Following on from the apple tree harvest last week, the children enjoyed using the apples to make an apple crumble for everyone to try. 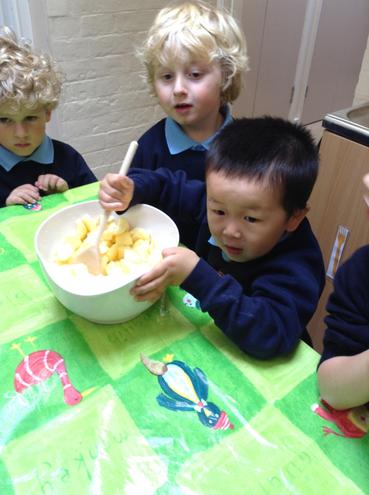 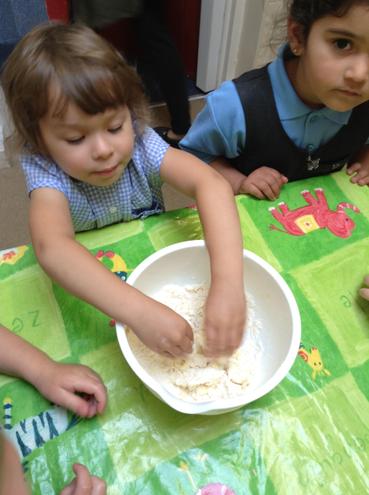 Children used a variety of equipment to develop their fine motor skills.

We have read the book Stanley's Stick by John Hegley. It is a story about an ordinary stick with endless possibilities. The children used their imagination to think of different uses for their sticks. They then enjoyed decorating their sticks to sell in their toy shop.

In Maths we looked at the value of numbers and explored different ways to represent this.

The reception children have enjoyed exploring their environment and making new friends. They have all settled in really well.